In this post, we’ll explain what the SPortReTiNA video camera tool is and how it can used by sport coaches for on-court video analysis. We’ll present a case for tennis but the toolkit can be used in pretty much any sport set-up. 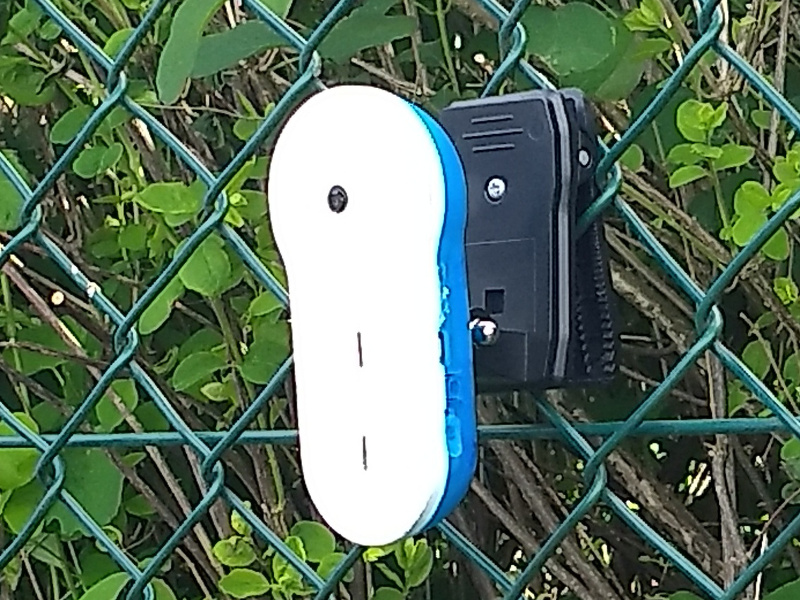 The toolkit comprises a set of small wireless cameras that can be placed freely around a sports playing ground (eg a tennis court) to capture on-demand, synchronised videos from different vantage points. The cameras are powered by batteries which are lasting 4-6 hours and the whole system is portable and can be set up in less than 5 minutes. For a coach, this means a huge amount of time saved when compared to, for instance, a mobile phone or an action camera. 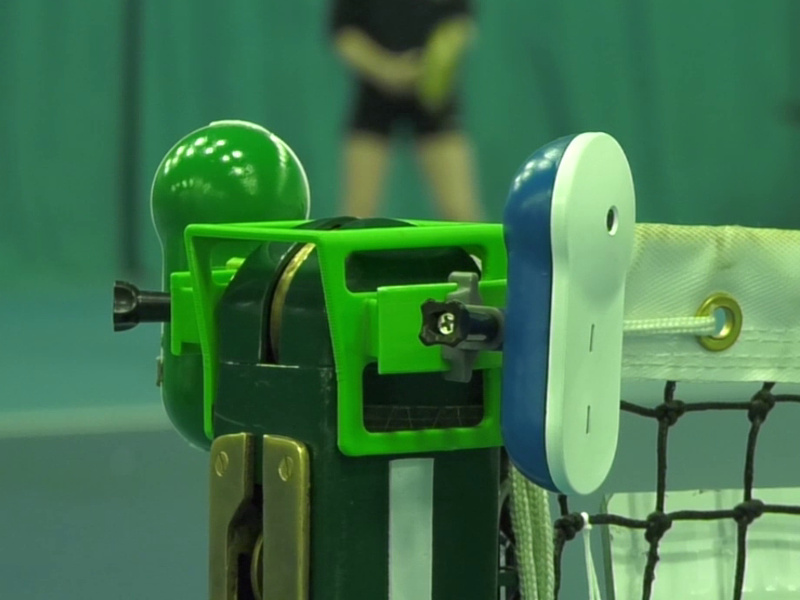 Once the system is set up and configured using a smartphone or tablet, synchronised recordings from all the cameras are triggered using a simple push-button that is worn like a wrist watch (there is no need to have your smartphone in your pocket any longer). As soon as they are recorded, these videos can be played back on a tablet or on a smartphone during or after the training session. It allows coaches to provide immediate visual feedback to improve the player’s learning experience on both technical and tactical aspects practised during the session. 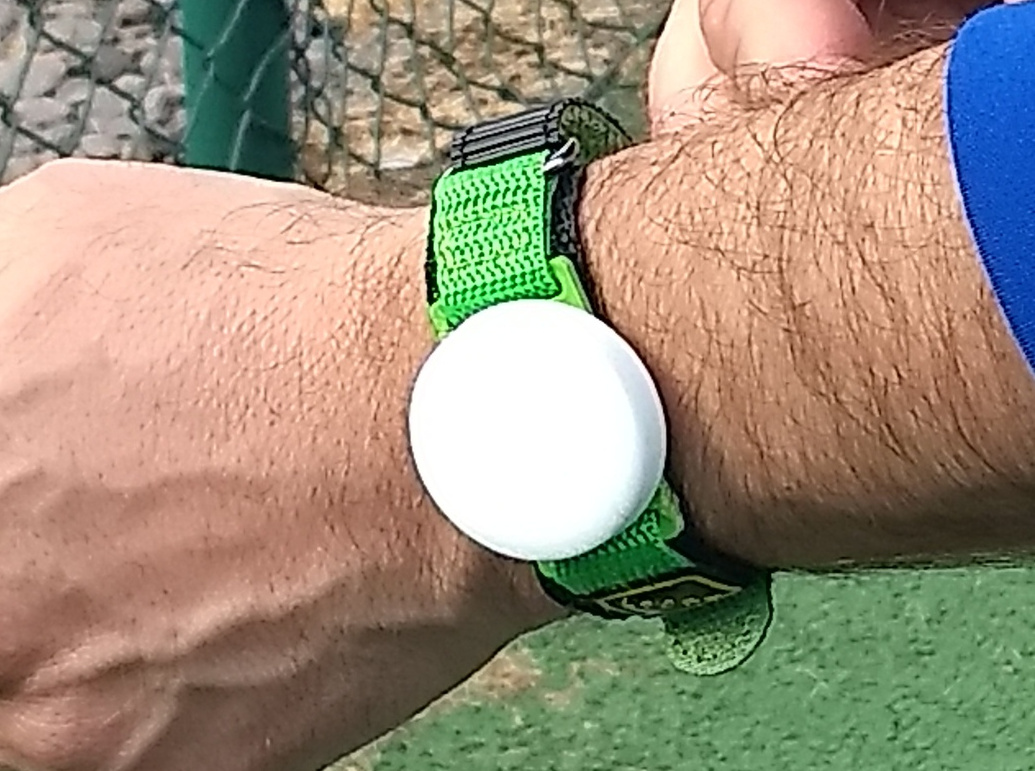 One of its key features is the ability to record past events. In such recording mode, when the wearable push-button is pressed, it will save the previous 15-20 (or any other length) seconds so that you can always review an action after you have observed it. This is very useful as you normally don’t know in advance what actions are worth reviewing. Coaches can either review the videos together with their pupils directly on-court (for instance during a drink-break) or review the videos back at home using either the provided software tools or any other video analysis software for an in-depth video analysis.

In the next article, we will look at how the camera system is controlled using a smartphone or a tablet for the initial set-up and how to use the remote push-button for triggering the video recordings.